What is a Novel?

Photo by Aaron Burden on Unsplash

Novels and books have long been part of human life and culture. Even with the advent of technology and countless number of ways through which information can be created, stored, and shared digitally, novels remain as a treasured and culturally significant form of story-telling and sharing amongst humans.

Aspiring towards and becoming a published writer takes a combination of things; passion, motivation, inspiration, and sheer hard work. Together with having a flair for language and story-telling, it takes grit to persevere through the the entirety of the writing process, and to relentlessly market and send your work to publishers until someone decides to produce and publish it. This requires many years of dedication to, and experience in the craft of writing and in a whole host of processes that come before and after the writing as well. 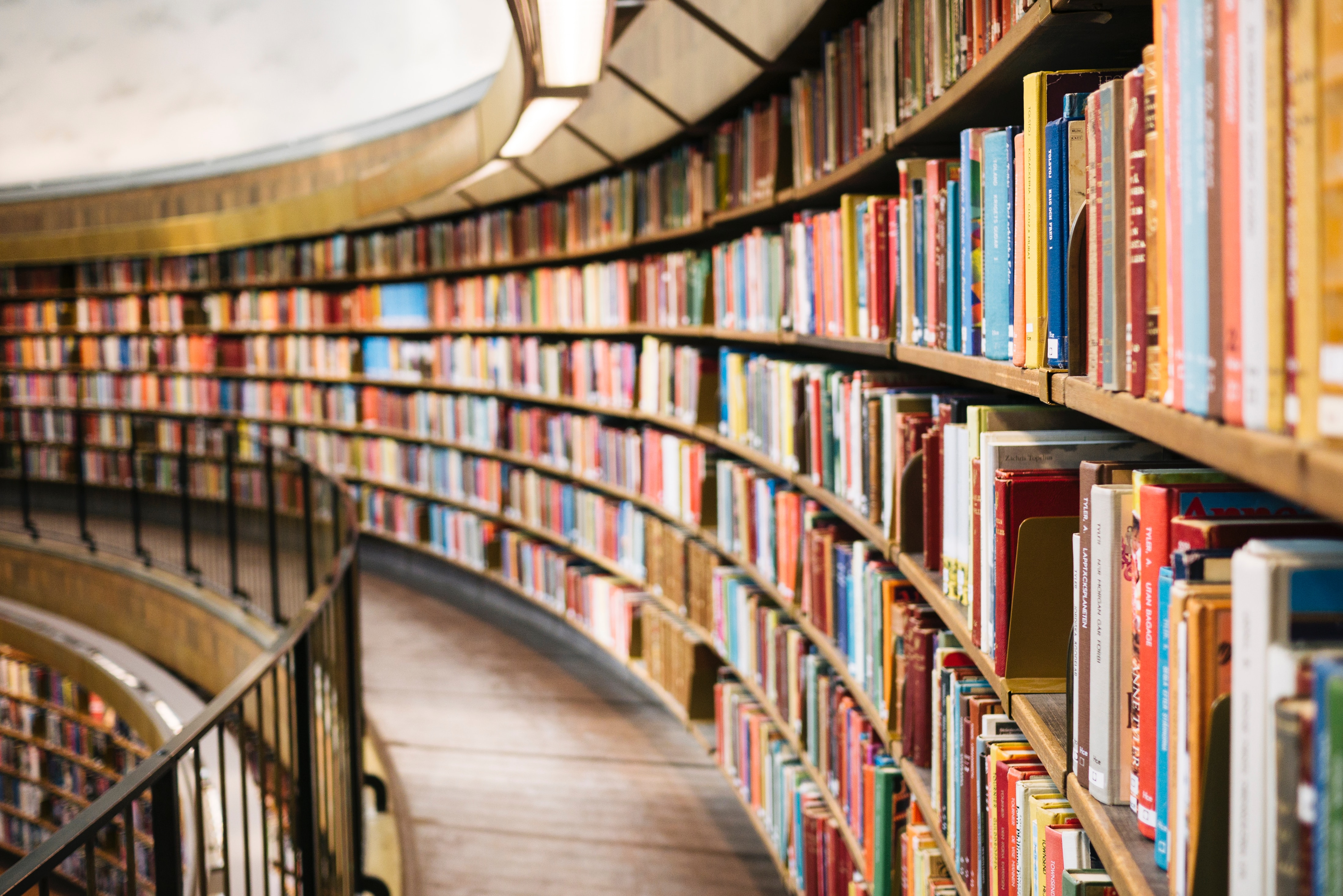 What is a Novel?

Derived from the Italian word "novella", which means "new", a novel is an extended piece of narrative, literary prose. Unlike screenplays, novels tell imaginative, fictional stories that typically follow a sequence of events. These events are can be told through characters, a story setting, dialogues, a central plot (that involves elements such as conflict, climax and resolution), the plot's development, and the ending or culmination. While novels contain these elements to different degrees from each other, they all tell a story through a series of events and happenings that is inspired by the human condition and experience in some way. Novels are a permanent recording of a narrative in the form of a bound book. Most novels also fall within the word range of 80,000 to 120,000 words. But this varies according to the genre of the book. 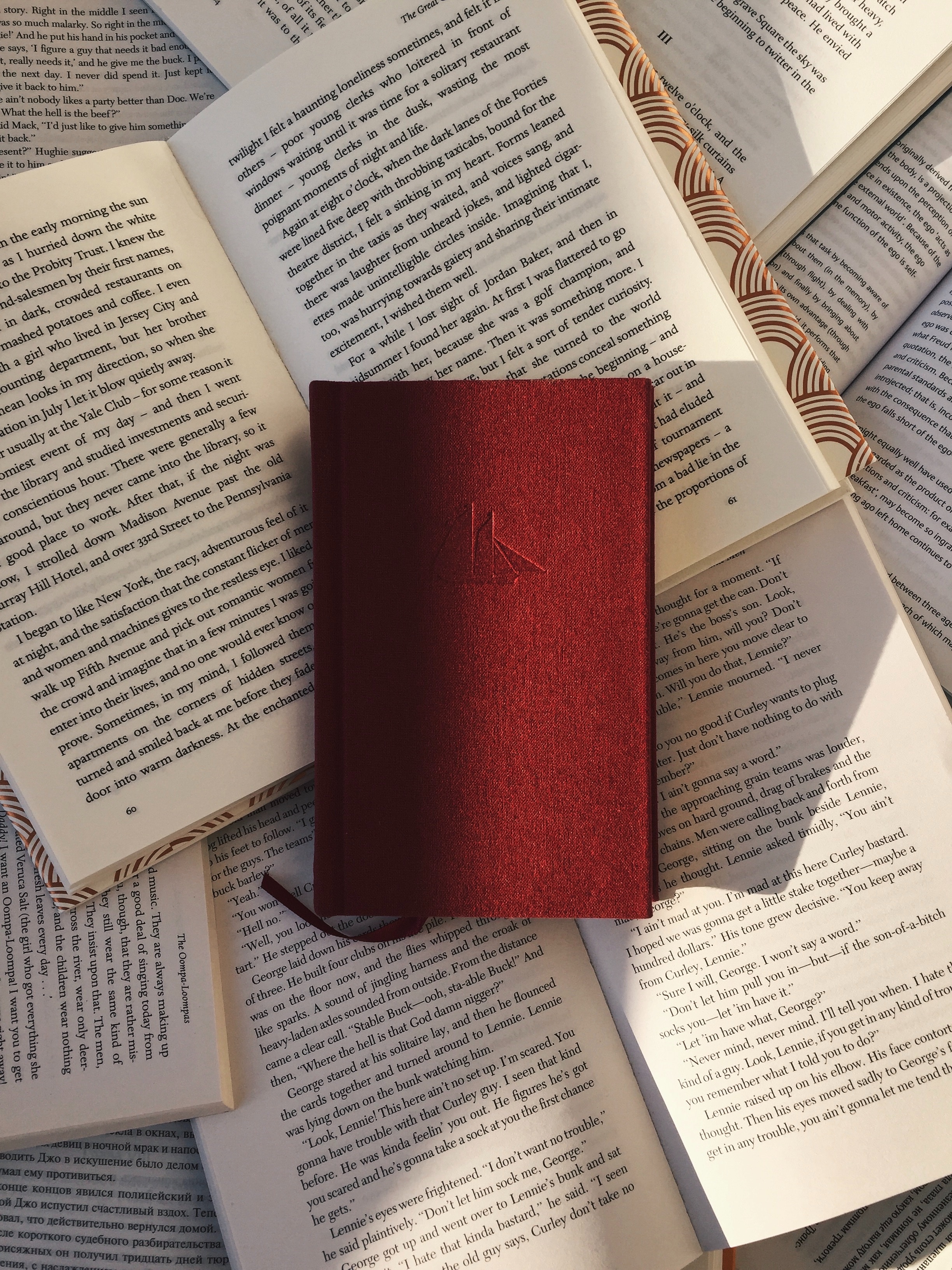 Common novel genres include the following:

Although this seems like an umbrella term that can encompass many sub-genres, literary fiction refers to the subjective writing and story-telling style of an author. These novels often offer deeper insight or commentary on a chosen theme or subject matter, and can be a little more personal in nature.

Comic or graphic novels often have engaging, story-telling narrative art in the form of both typography and illustrations. You often see dialogues being presented in "word balloons" alongside the characters, and graphics and visuals follow a characteristic style that could be the illustrator's distinctive drawing style, or visual language that is specific to a string of books or story-world.

Fantasy fiction novels revolve around plots that cannot occur in the real, tangible world. These stories follow, more than often, elements such as magic and witchcraft, and can be rooted in a completely different, other-worldly dimension or plane of existence. These stories involve mythical beings such as witches, sorcerers, talking animals, magic and witches, and we often see a series of books being written in the same world and characters. Some well-known books and examples of this that fall under this genre include "Harry Potter", "The Lord of the Rings" and "The Chronicles of Narnia".

Suspense novels follow a plot that induces a unsettling sense of worry or anticipation in readers. This is done so by letting them in on details that the story's protagonist is often not weary of. Often, mystery or thriller novels fall under the suspense category and these three genre titles are also used interchangeably because of the blur lines. But the distinguishing factor between these three lies in the type of suspense that the story follows. In mystery novels, we follow the journey of the protagonist who is would be trying to solve a crime. In thriller novels, we see the central characters or main protagonist being suspended in ever-present danger and risk. And in suspense novels, the plot takes its readers through an unsettling sense of worry and anticipation in readers by revealing potentially dangerous details that the very protagonist in the story could not be aware of.

Mystery plots follow a crime from the point it's been committed, up till the moment it gets solved (or foiled) by the story's characters. These books compel the reader to be invested in the "who", "what", "when", "where" and "how" of a the crime through the lens of the protagonists.

A thriller novel tends to be a plot-drive, action-filled and very fast-paced narrative that peaks readers' attention and anxiety at different points. In these novels, the protagonist recurringly faces high-stake or risk situations. Their ultimate goal in this sort of narrative also usually takes them having to be put in risky and dangerous situations. Action or thriller stories can seep into other genres such as crime and fantasy as well.

Horror novels have one goal; to frighten readers. Either supernatural or psychological, horror plots and their characters are menacing and terrifying. Story elements such as demons, ghosts, vampires, serial killers, psychopaths, and themes such as the post-apocalyptic world, gore, torture, or cannibalism are commonly used in such novels to invoke these feelings.

Romance novels place primary plot focus on romantic relationships and love between characters in the story. Often written with a characteristic stylistic quality, romance novels are believed to be more popular amongst younger female readers. While most romance novels are about love, novels about love need not necessarily be romantic. Of the less common, but equally important, are historical, science fiction, dystopian and magical realism novels. 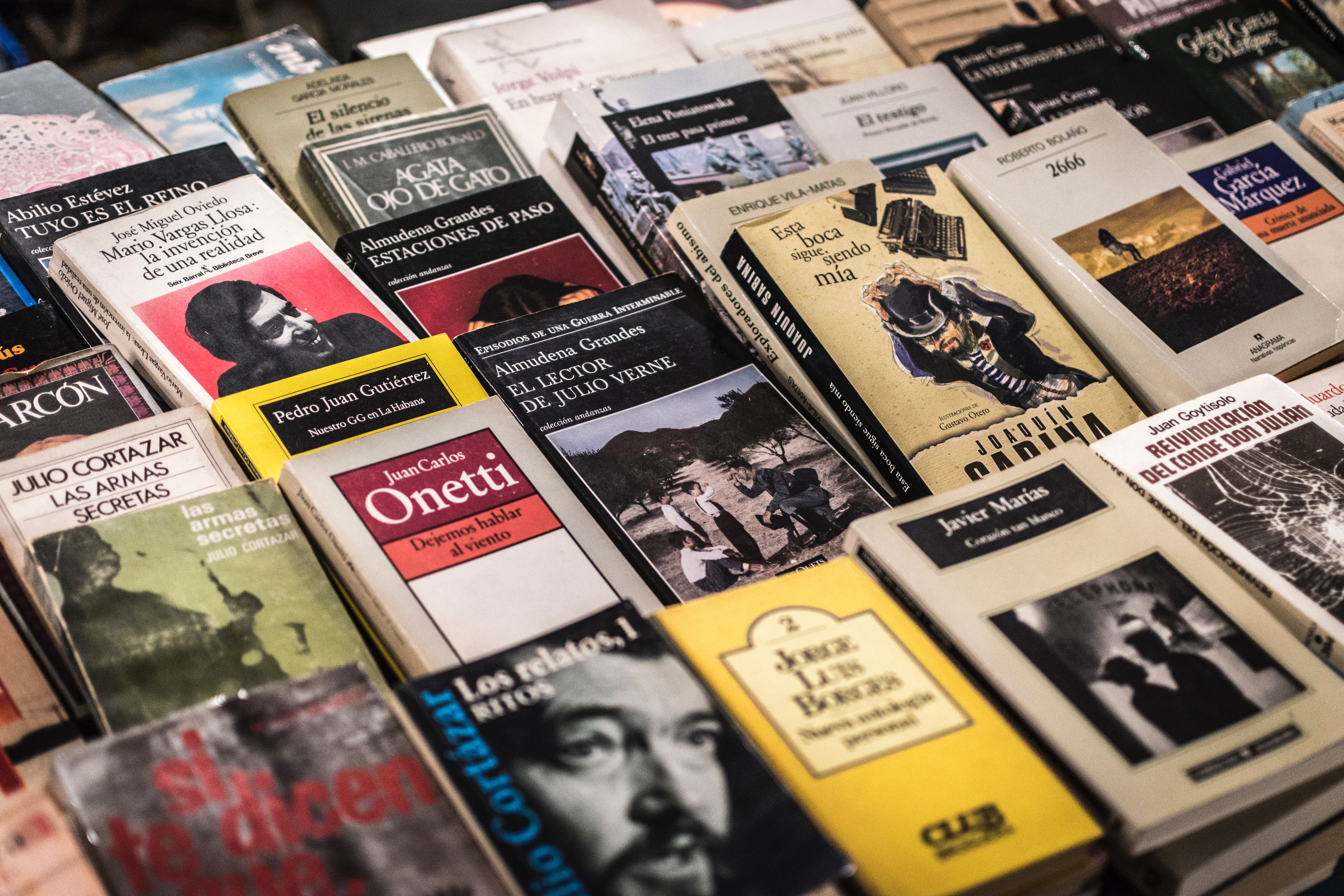 The Structure of a Novel

Although to varying degrees, novels contain these primary elements :

These primary elements can appear in books in multiple arrangements and forms. Your themes should be running elements throughout your book, your dialogues should justify and exemplify how you characterize each of your primary and secondary characters, your story-setting and world-building should set the tone of your book for your readers at the beginning, and the Point of View from which you write from should compliment the genre of your novel and it's story.

JotterPad's novel template provides a visual representation of how these elements of the writing and other vital structural elements would look like once strung together. This template has pre-determined fields for the book title, subtitle, contents page, a drop caps formatting, chapter headings, sub-headings, and a handful of other formatting nuances in place for writers to work with.

The central plot of a novel is essentially the roadmap that takes you from point A (often the beginning of a novel), to point B (the culmination of the novel). This roadmap can pass through multiple other points and can veer off the expected path. It can also bring about major shifts in characters character, situations, or even the readers' understanding and interpretation of characters or where the story is heading.

Characters can be persons, animals, things or beings in a story. The plot of a story may be revolving around or based upon these characters. In some, novels, characters can be fully fictional, or could take after or be inspired by a real-life person. Writers spend time developing characters because they essentially move the plot along. They perform actions and speak dialogue, and help the story develop. While most stories contain multiple characters, novels can also have just one protagonist. Single-character stories can follow an inner-conflict that the protagonist could be having with themselves or circumstances that are not in their control, while multi-character stories may be dealing with conflict amongst themselves or as a group and an external force.

The setting or the world in which your story in unfolding is crucial for setting the tone of your novel. It is the entirety of the physical, emotional and historical setting in which your story is taking place. Setting the world for your readers can help create the atmosphere in which you could want them to imagine your scenes and characters. It could being across key information about different plot points or characters. Settings are usually shown to readers, rather than told, through descriptive writing that could help the senses imagine the world that you're building.

Literary or novel theme are the central or underpinning ideas that a writer explores in their novels. These themes can be explored and conveyed to readers in multiple ways; through characters, story-setting, dialogue, conflict, and how the plot culminates.

The novel's narrative POV is the chosen perspective from which the story being told. The POV is crucial as it determines the lens through which your readers ingest your story. The same story and how events unfold could be told different ways from different perspectives. The narrative POV is the voice that is telling your story. For instance, a first-person POV would tell the story as though they are a participant and using words such as "I" and "me", while a third-person narrative voice would tell the story from an outsider point of view.

Dialogue refers to the novel's characters' conversation being presented in a direct, spoken manner on the page.